Titled ‘Thinking differently about lifelong learning’, the conference focussed on how lifelong learning initiatives could change the digital sector in the United Kingdom and create better diversity and inclusion.

The conference featured a mix of innovative content and contributions from organisations, including Google, BT, IBM and prominent universities across the country. The running theme of diversity and inclusion in digital skills development was well recognised as important factors towards improved performance.

We expect to see new research from the IoC and Deloitte soon, on what factors motivate people to pursue digital education and careers. This will provide real insight in to who, and how we can maximise reach to more vulnerable groups.

The conference keynote speeches came from Dr Anne-Marie Imafidon, co-founder and CEO of the Stemettes, and Timandra Harkness, presenter, comedian and author of Big Data: Does Size Matter? It was interesting to see that Timandras’ first observation for diversity in digital skills, was to identify Elena, a 90 year old health worker on the West Coast, demonstrating the will, and sometimes the need, to continue employment. The awareness and positive impact to well-being, social mobility, as well as financial support, is becoming much more apparent as see the global mega-trend of a changing population demographic.

The IoC recently celebrated its second birthday, having been officially announced in January 2018. Since its launch, the IoC has signed up more than 32,000 learners onto over 100 new digital courses at 30+ universities across the country.

As well as creating opportunities for discussion and debate, the conference was an opportunity to showcase recent work from the IoC’s partners by providing concrete examples of innovative education delivery, including the TechUP Women programme run by IoC partner Durham University.

“By bringing together employers, educators and outreach groups at a national level, this conference will serve as a platform for the IoC and its partners to explore the impact that a new focus on lifelong learning could have in the UK.”

Our Partnership Manager, Jill, recently sat down with Rachid, to discuss how age diversity forms a critical path for the IoC agenda. Watch the video to see the first part of that interview. 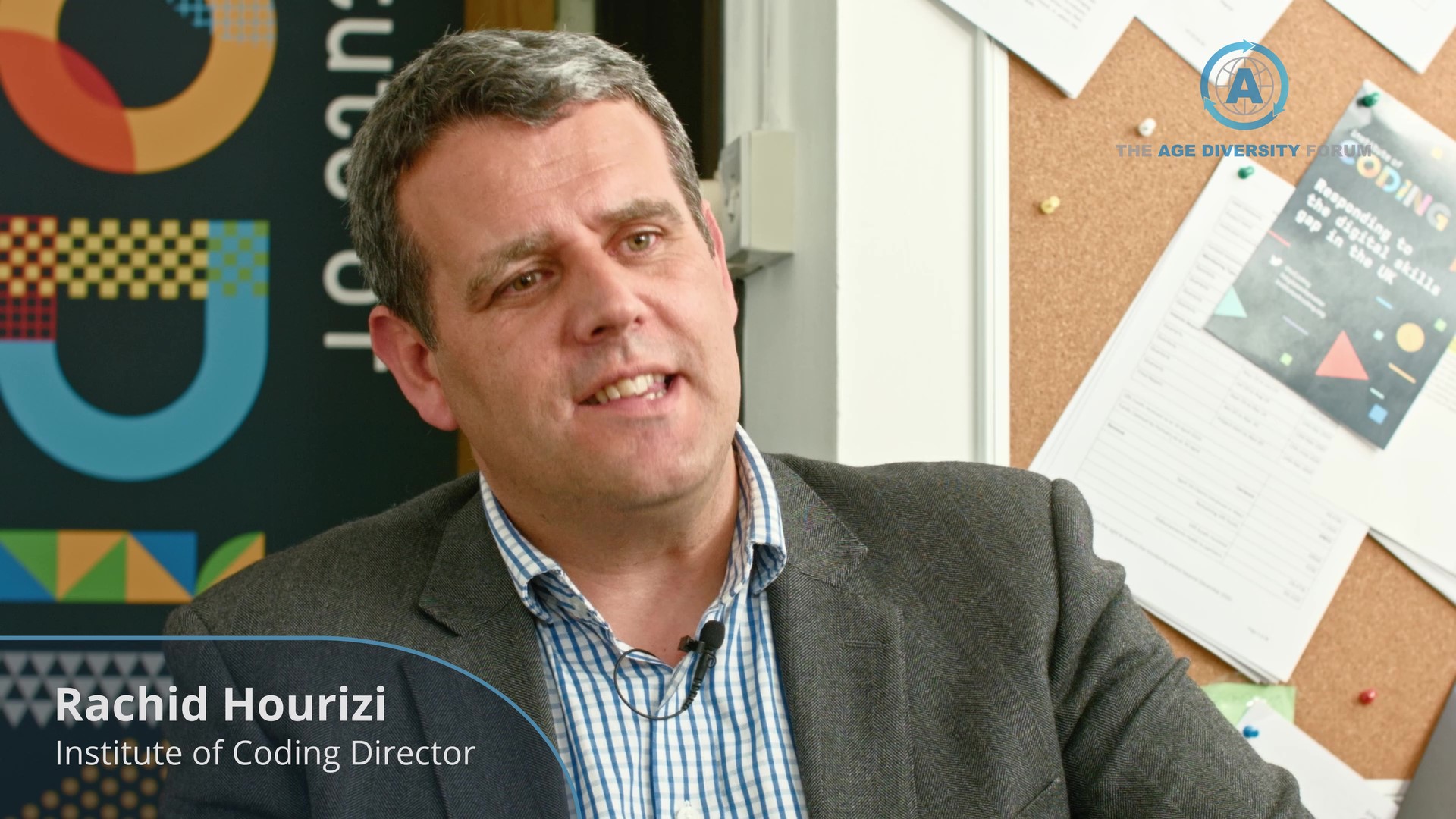 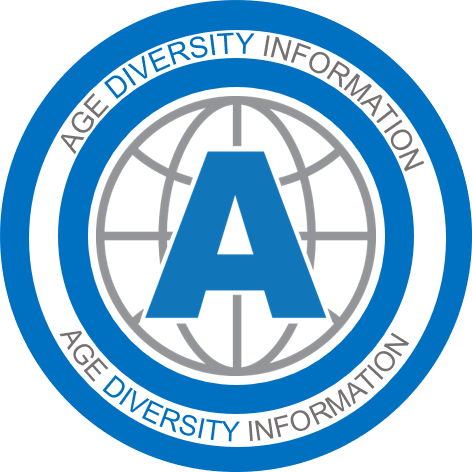 Don’t walk by …. Walking by can lead to a shallower path that may never be fulfilled whatever ‘more’ is made, so stop to bend…and lend a hand. We are often asked how to bridge generations, how to be more inclusive, and we have significant provision scope to support organisations at whatever stage of their journey. With the challenges we are all experiencing now, it would be (more than)... more»

It wasn’t that long ago that alarm bells were being rung, that not only were students studying for degrees that would be out-of-date by the time they graduated, but they could well find themselves applying for jobs that didn’t even exist when they became students. This dilemma is no longer confined to further education students, but to school pupils as well, when choosing their study options.... more»

Another from our Postcard Series….. Here, our Partnership Manager, Jill, talks about the values to an organisation, of reflecting the customer base, to ensure the supply of products and services align to the demand. A simple and fundamental aspect of business, but one that we find to be regularly overlooked, particularly when considering the global mega-trend of a changing demographic of... more»
Contact Us to Advertise Here